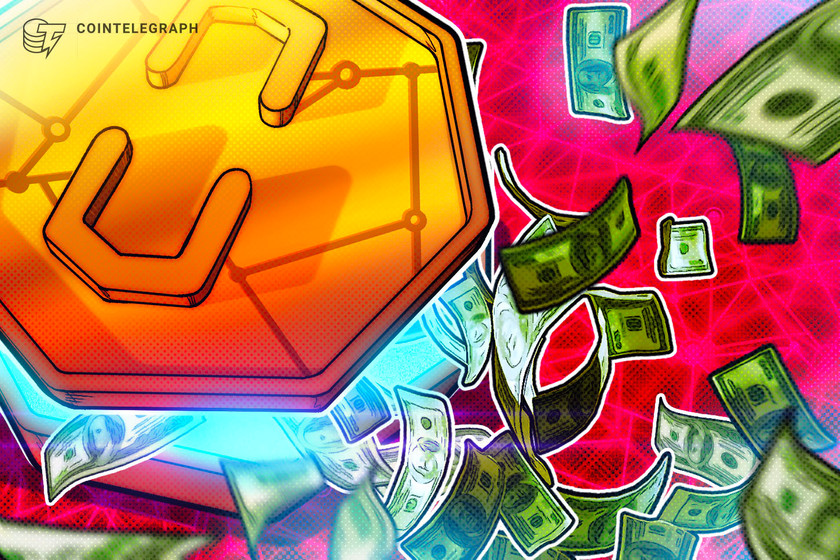 Court filings continue to shed light on the dubious relationship between FTX and Alameda Research, in which the hedge fund was afforded an ‘unfair’ trading advantage as well as unprecedented access to user holdings on the cryptocurrency exchange.

The complaint provides a raft of allegations detailing how the two companies and select insiders including Bankman-Fried violated the Commodity Exchange Act and various regulations. This comes after the former CEO was arrested in the Bahamas on Dec. 12 and is set to be extradited to the U.S.

The CFTC highlights how Bankman-Fried owned and operated FTX.com and its associated subsidiaries as well as Alameda and its related entities from May 2019 to their collapse in November 2022.

Alameda operated as a primary market maker on FTX.com, which provided liquidity to its cryptocurrency markets. The companies operated as a ‘common enterprise’, but the CFTC alleges that this was abused in a number of ways.

According to the filing, a small circle of insiders were involved in allowing FTX customers’ deposits, including fiat currency, Bitcoin (BTC) and Ether (ETH), to be ‘accepted, held by, and/or appropriated by Alameda’ for its own use.

Furthermore, the CFTC claims that FTX executives created features in the exchange’s code that allowed ‘Alameda to maintain an essentially unlimited line of credit on FTX.’

Other exceptions were created that allowed Alameda to have ‘an unfair advantage’ when trading on FTX. This included faster trading execution times as well as an exemption from the exchange’s ‘distinctive auto-liquidation risk management process’.

Bankman-Fried and another Alameda executive also allegedly directed the hedge fund to use FTX and user funds to trade on outside cryptocurrency exchanges and to fund a ‘variety of high-risk digital asset industry investments’.

In addition, Bankman-Fried and other FTX executives took out hundreds of millions of dollars in poorly-documented ‘loans’ from Alameda. These funds were used to buy luxury real estate and property as well as to finance political donations.

Widespread misappropriation of customer funds took place while FTX Trading claimed in its terms of service that customers owned and maintained control of assets in their accounts and that these were safeguarded and segregated from FTX’s funds.