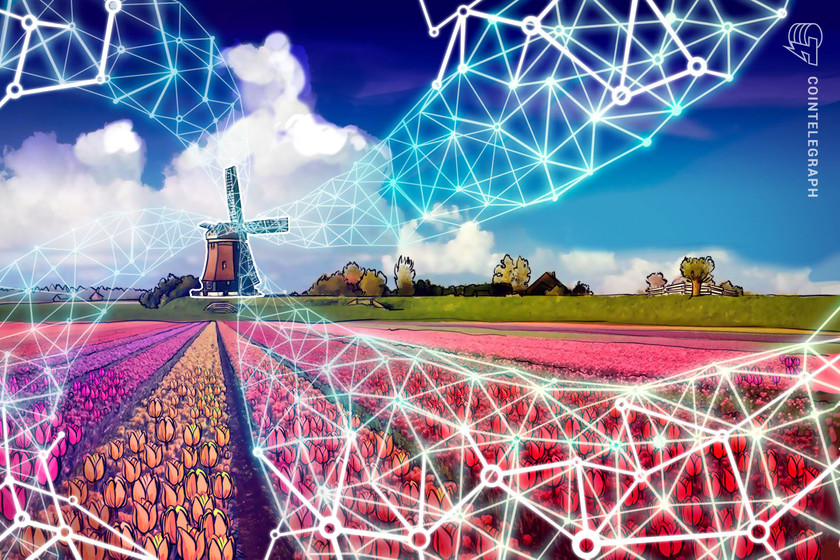 The metaverse and digital reality experiences are barreling toward consumers, whether they are ready or not. However, there are certain places in the world that are more ready to embrace a digital future from a technological standpoint.

A new study by Uswitch, an internet and telephone service researcher, looked at a combination of fixed broadband speeds, broadband package prices, the number of blockchain financial start-ups and the price of high technology exports to determine which countries have the capacity to embrace the metaverse.

At the top of the list is the Netherlands, with the most hospitable conditions to cater to such technology. According to the study, the Netherlands has one of the highest average fixed broadband speeds of 106.51Mbps. The country also produced roughly $6,000 of high-technology exports per capita last year.

The Netherlands also ranked number one in metaverse interest from a consumer standpoint, according to a different survey.

Following the Netherlands are Switzerland, Lithuania, Malta and France. All countries in the top five spaces are known for showing interest in the emerging Web3 space. Malta has been particularly a longtime crypto and blockchain hub.

The United Kingdom and the United States, two major players in the metaverse development space came in 7th and 12th respectively.

Related: The state of crypto in Northern Europe: Hostile Scandinavia and vibrant Baltics

Despite recent turbulence in the Web3 space, development surrounding the metaverse continues to push forward.

Recently, Animoca Brands announced that it is taking a majority stake in a new music metaverse gaming platform. This came shortly after the company announced its plans for a billion-dollar metaverse development fund.

Meta, the Facebook parent company, is also back in the metaverse spotlight after co-founder and CEO Mark Zuckerberg said he’s not letting criticism and significant monetary losses stop plans for building a metaverse platform.