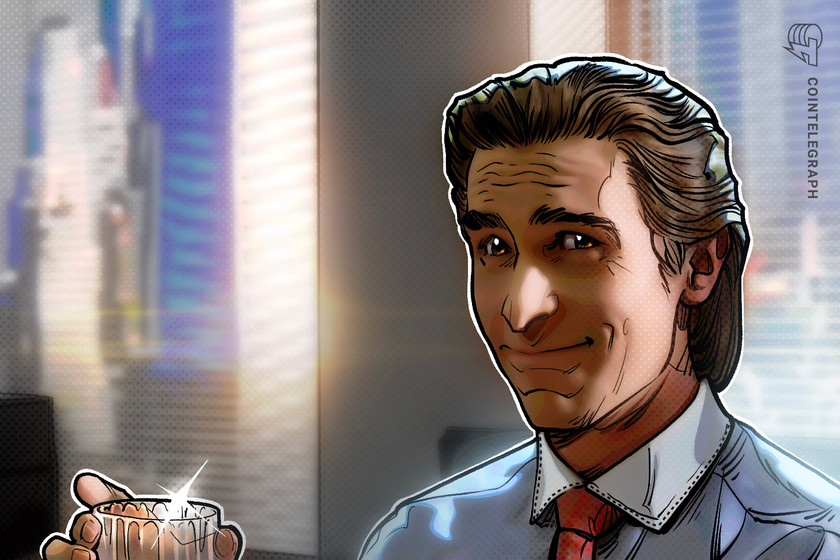 Does the crypto industry’s funding space need an overhaul? This is one of many questions swirling in the wake of FTX’s downfall: When the prominent exchange collapsed, it left behind a long line of helpless creditors and lenders — including many promising projects dependent on funds promised by Sam Bankman-Fried and company.

But there is a bigger problem at the heart of the current funding picture, wherein deep-pocketed venture capital firms throw their weight around in the low-liquidity Web3 market, heavily backing early-stage projects before cashing out at a profit once retail has FOMO’d into the market.

For all the talk of how blockchain and cryptocurrencies represent a critical fiat off-ramp and a wholesome pathway towards greater decentralization, transparency, fairness and inclusion, this notion is truly pie-in-the-sky when it comes to how projects are currently financed.

The problem starts with a project’s pre-sale/closed sale, which naturally favors the sort of wealthy venture capital firms that are in a position to inject substantial capital, typically in return for significantly discounted tokens. At this juncture, VCs invariably promote their portfolios and the token of choice, causing many retail investors — buoyed by the fact that a reputable name is backing a project — to grab a bag for themselves.

Related: 5 tips for investing during a global recession

When retail enters en masse, liquidity naturally goes up, enabling the early backers to exit their positions while in the green. You might ask: Well, what else are they supposed to do? The raison d’etre of a VC is to make money for its limited partners, and if that is achieved by dumping on the market, most won’t bat an eyelid. To quote Omar Little in The Wire: “The game is out there, and it’s either play or get played.”

Some unscrupulous players actually go one step further, manipulating prices so they can borrow against their holdings to make even more bets, in turn increasing systemic risk in the industry. It’s possible to rinse and repeat this process many times over, but if macro headwinds emerge, even VC bellwethers can turn into distressed sellers forced to dump every token in their portfolio. We are seeing this play out right now as Solana (SOL) pays a heavy price for its links to FTX Ventures and Alameda Research.

When VCs dump their coins and collapse the price, all but the most reactive retail investors are left with tokens that are worth a mere fraction of what they paid. So, what’s the solution?

The bottom line is that distributed, community-based funding models will lead to a healthier, more resilient market. Projects that entice a spectrum of contributors from the earliest days, backers who are fairly remunerated for their support, are not vulnerable to the single point of failure that comes from having one large, often over-leveraged VC bootstrapping operation.

And, of course, the market value of said tokens is not at the mercy of VCs aggressively pursuing their own goals. If regular folk are the ones buying into a project, its lifeblood will be organic: Some will own more than others, but none has the power to single-handedly bring the ship down. What’s more, newer investors get access to tokens at a fair market rate.

Related: Disaster looms for Digital Currency Group thanks to regulators and whales

Flaws in the existing system are not exclusive to VCs and the multiple early-sale rounds in which they participate. Oftentimes, project founders themselves collect outsized early rewards, putting considerable distance between themselves and the community contributors to whom they invariably preach a “We’re all in it together” message.

The implosion of FTX and Alameda was a black swan event, but it will surely give many projects pause. Although receiving an influx of capital from a serious Web3 investor is a watershed moment for a startup, at what cost? How many of these serial investors are genuine supporters with a long-term vision for the projects they back? And if a VC collapses, it could bring your project down with it.

We often read about the wisdom of the crowd and the benefits of community governance in crypto. Yet such sentiments are completely forgotten when projects chase funding. It is time to think long and hard about how crypto projects should be financed.

As investors, we must become mindful of the many downsides of typical VC-backed coins. Rather than copying the Silicon Valley suits, we must learn to look the other way — at the projects growing from the bottom up, propelled by genuine excitement from a community of diehards who are in it for the long haul.

Justin Giudici is a co-founder of Telos, a third-generation blockchain platform for building scalable distributed applications with feeless transactions. He’s also the CEO of Infinitybloc, a decentralized gig economy platform. He holds a bachelor’s degree in commerce from Curtin University.

This article is for general information purposes and is not intended to be and should not be taken as legal or investment advice. The views, thoughts, and opinions expressed here are the author’s alone and do not necessarily reflect or represent the views and opinions of Cointelegraph.